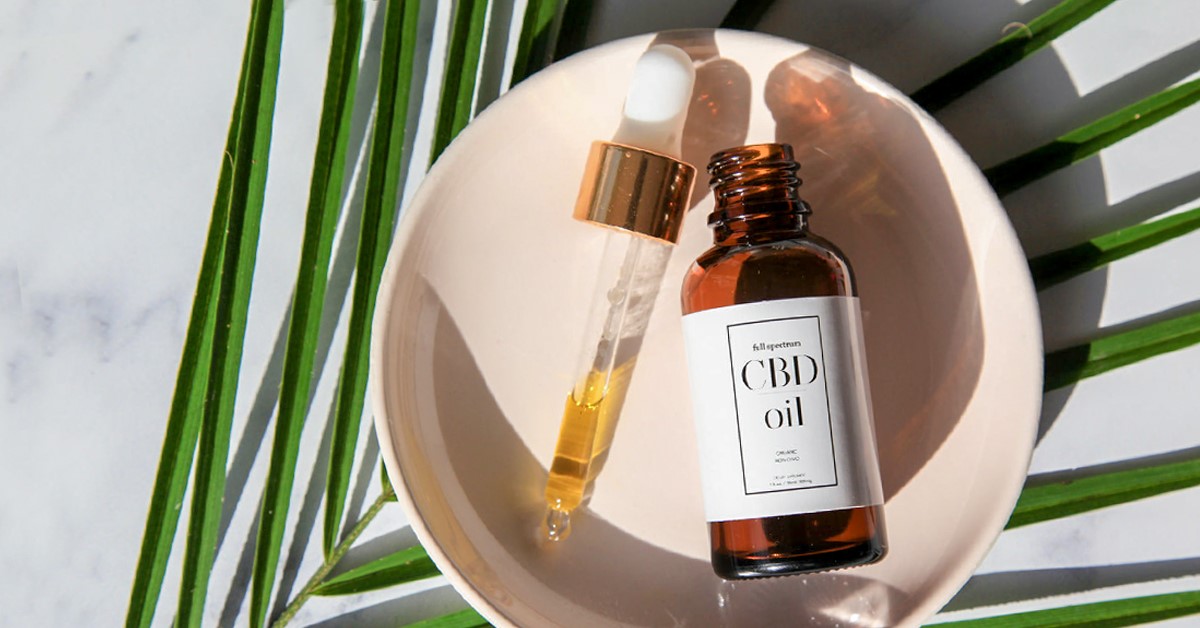 CBD or cannabidiol essence has become one of the hottest new products in the United States that have components of legalized medical cannabis. The cannabis essence that has a non-intoxicating effect is considered as a treatment for several medical problems – from epileptic seizures, anxiety to inflammation and sleeplessness or insomnia.

But according to experts, the evidence is minimal for most of these highly-recommended benefits. The worst part is, cannabidiol is being manufactured without proper regulation, resulting in products that have a difference in quality and effectiveness. It is a Wild West in the cannabis industry. For more information about CBD, visit sites like cannabisgreenlife.com.

A business owner can start a company and can say whatever they want to say on their product’s label and sell it to a lot of uneducated people. CBD is extracted from hemp or marijuana plant’s buds and flowers. It doesn’t produce an intoxicating effect; the cannabis’ “high” is caused by a chemical called THC or tetrahydrocannabinol.

Only one known use for CBD has notable scientific evidence that is supporting it and that is treating people who have epilepsy. According to the United States Food and Drug Administration, Epidiolex – a Cannabidiol medication – can manage at least two rare forms of epilepsy in children.

That is the only area where there is legitimate scientific evidence to the point that the United States Food and Drug Administration has publicly accepted and approved of the new drug. For the rest of the potential use of this compound, there is too little proof to make a solid conclusion.

For example, some clinical tests suggest that this compound can be successful in treating anxiety, especially social anxiety. This use of the compound has the second most scientific evidence, next to treatment for epilepsy, but there is a decent gap between the two.

Treatment for anxiety has been clinically tried in adults, but it has a smaller coverage compared to epilepsy researches that were done in children. Cannabidiol’s usefulness as a treatment for inflammation is next to epilepsy and anxiety when it comes to promising results. Still, the anti-inflammatory test is conducted using animals as test subjects. 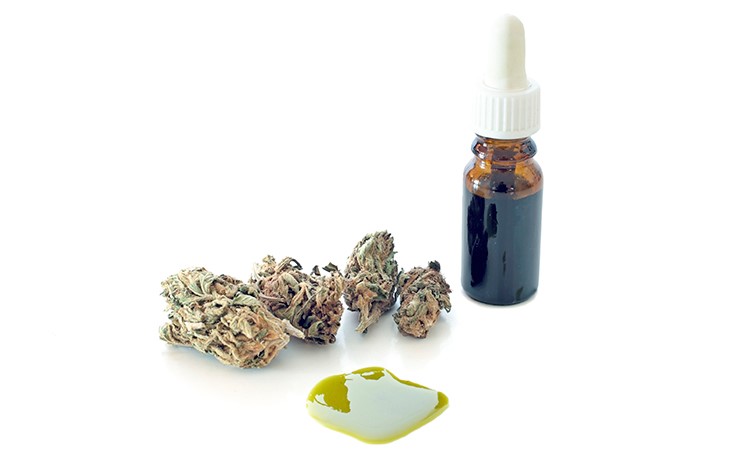 Other uses that are not scientifically proven

Other potential uses of this product include as an antidepressant, sleep aid or antipsychotic. All of these uses have been tested in animals, with one or two examples has been tested in humans. According to researchers, studies that featured humans for other CBD uses have been case studies or reports that did not compare the results to control groups that do not use cannabis essence.

You can’t control the outcome, so it is basically how people know how they are dealing with the effects of this drug or merely a placebo effect since subjects think they have been given a real medicine that can be very beneficial. There are also some concerns about the quality of CBD essence being produced and the potential side effects.

Concerns when it comes to absence of regulation

Because of the legal implications that surround marijuana, the United States Food and Drug Administration has not yet stepped into the regulation of products related to cannabis. Several states are still struggling to put control, but they do not have deep pockets like the federal government.

Meanwhile, studies show that seven out of ten CBD products did not contain the right amount of cannabis extract that was promised on their label. This product is a little tricky since it is not adequately absorbed orally. Less than 20% of drugs is absorbed orally. If it is not done correctly, you might get a lot of the drug component in your system.